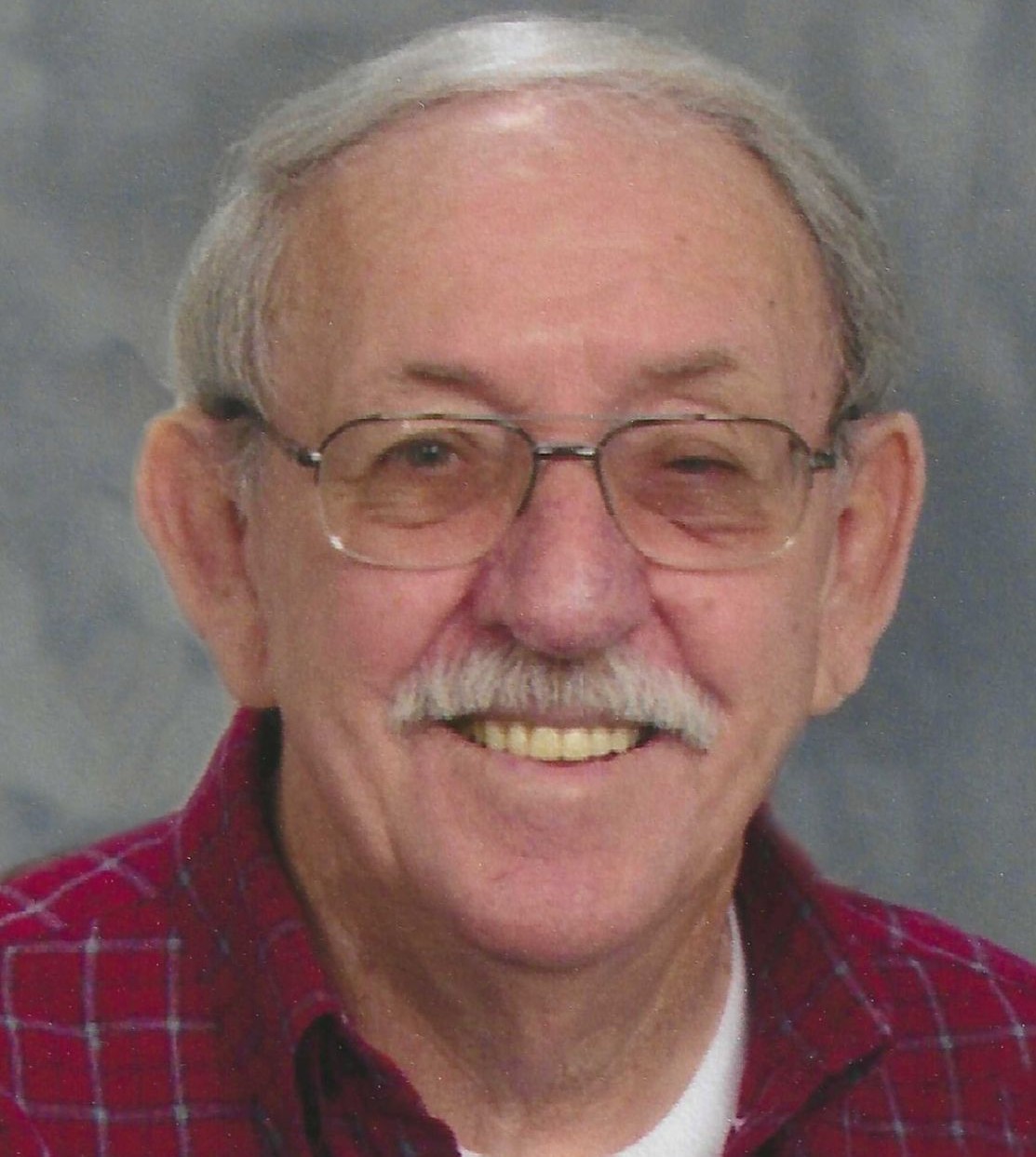 Aldie was a 1951 Versailles High School graduate. He was a United States Navy Korean War Veteran and served in the Navy from 1952 to 1956. He served aboard the destroyer, USS Douglas H. Fox (DD-779) as a Sonarman Third Class.

On June 21, 1953, he was united in marriage to his high school sweetheart, Pearl “Marie” Stephens at Ozark Chapel in Laurie, Missouri. For the next 69 years, Aldie and Marie built a beautiful life and family together. They were blessed with three children; Teena, Tammy, and Tim.

Aldie was employed at TWA in St. Louis, Missouri before moving to Kansas City, Missouri where he worked at Yellow Freight until his retirement in 1997. He enjoyed fishing, traveling, and loved spending time with his children and grandchildren. He spent a lot of his time researching family history (genealogy) and published several extensive family trees on Ancestory.com and co-authored a book with Larry Whiteside, “Buck Creek School, A One Room School House in Morgan County Missouri.”

Memorial contributions are suggested to the Ozark Chapel Cemetery or Saint Luke’s Home Care & Hospice and may be sent in care of the funeral home.

Online condolences may be sent to the family at www.Stanley-Edenburn.com

To order memorial trees or send flowers to the family in memory of Aldie W. Morefield, please visit our flower store.