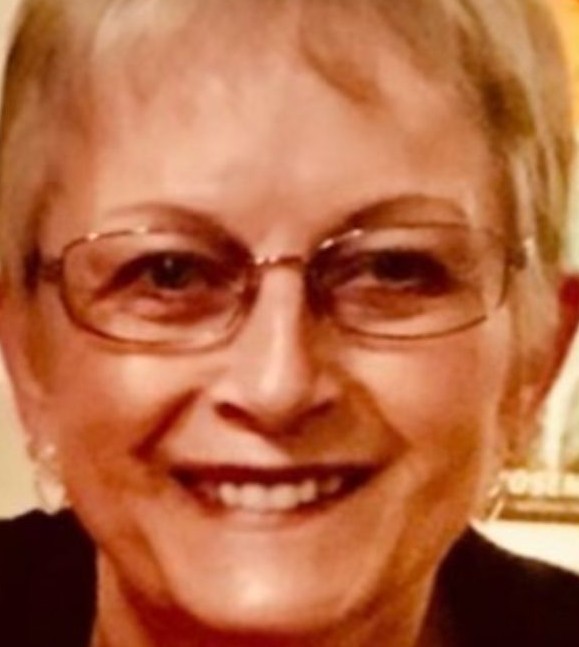 On March 23, 1990, she was united in marriage to Gary Jan Fazel in Itasca, Illinois.

Alice was first employed for Atomic Energy Commission/Bendix in Kansas City. Later she became an Executive Assistant for the Avon Corporation in Kansas City and Chicago and retired from Avon in 1998.  Alice was a former member of the Pleasant Hill First Christian Church and was a current member of the Raymore Christian Church. She enjoyed square dancing, playing the piano, camping, and socializing with family and friends.

Alice was preceded in death by her parents; two infant children, Jeffrey Lynn Foote and Melinda Jo Foote; and one brother, Bob Cochran.

She is survived by her husband Gary of Raymore; one child - son Sean (and Sudha) Foote of Redwood City, California; two stepdaughters, Barbara Fazel of Irondale, Alabama, and Deborah (and Byron) Galey-Tucker of Springville, Alabama; three siblings, William (and Lucille) Cochran of Harrisonville, Missouri, Lou Ann (and Patrick) Baker of Prairie Village, Kansas, and Dean (and Janet) Cochran of Grain Valley, Missouri; four grandchildren, other relatives and many friends.

Online condolences may be sent in care of the family at www.StanleyEdenburn.com

To order memorial trees or send flowers to the family in memory of Alice R. Fazel, please visit our flower store.