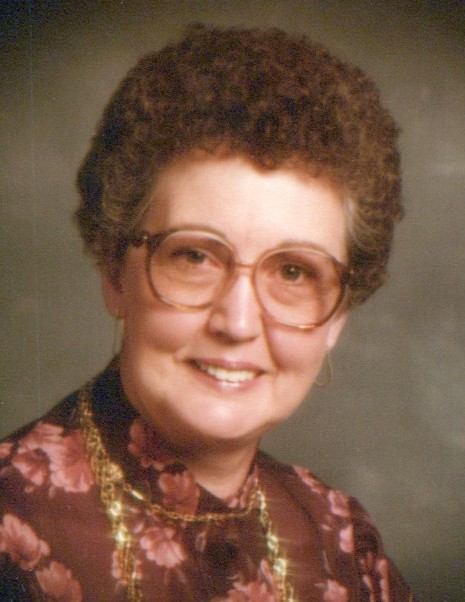 Alice was employed as a Clerk for the Unity School of Christianity and a homemaker.  She was a member of the V.F.W. Post #3118 Auxiliary.  She enjoyed quilting, crafting, cooking, baking, and collecting unicorns and owls.  She was the sweetest and kindest mother and grandmother.

Alice was also preceded in death by her parents.

Memorial contributions are suggested to the V.F.W. Auxiliary Relief Fund and may be sent in care of the funeral home.

To order memorial trees or send flowers to the family in memory of Alice McCarty, please visit our flower store.