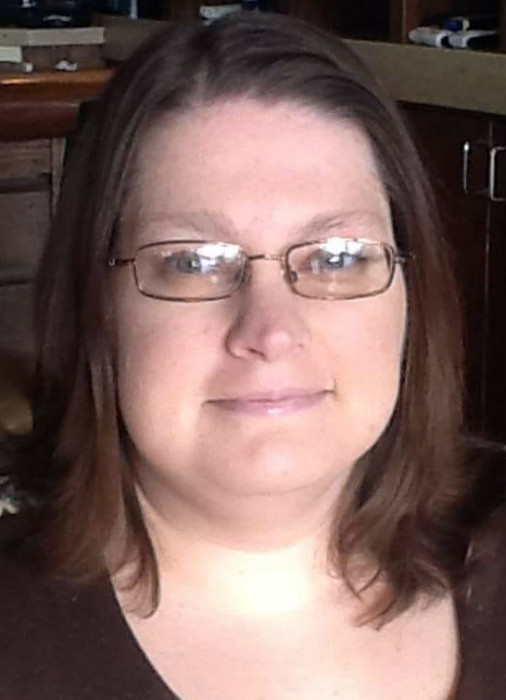 Amanda Marie Powers-Green, 39, of Kansas City, formerly of Grandview, was born August 3, 1978, in Joplin, Missouri, the daughter of Timothy O. and Holly D. (Meikle) Powers.  She departed this life, Wednesday, December 20, 2017, at the Kansas University Medical Center surrounded with love and family.

On September 28, 2013, she was united in marriage to Christopher B. Green in Kansas City.

Amanda enjoyed arts & crafts, jig saw puzzles, and traveling. She also enjoyed singing and was involved in choir all through high school.  One of the things she enjoyed most was spending time with family.

A celebration of Amanda’s life was held  Saturday, December 30, 2017, at the funeral home.  Reverend John Oster officiated  Visitation was held one hour prior to the service.

Memorial contributions are suggested to the Midwest Transplant Network and may be sent in care of the funeral home.

Online condolences may be sent to the family at www.stanley-dickeyfuneralhome.com .

To order memorial trees or send flowers to the family in memory of Amanda Powers-Green, please visit our flower store.