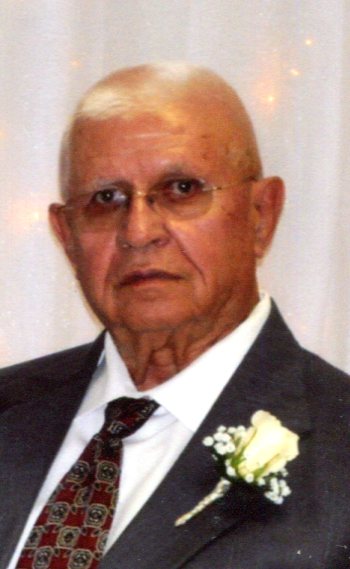 He graduated from William Chrisman High School and attended UMKC.  Art assisted his parents with their dairy operation until he enlisted in the Navy.   He served on the U.S.S. Quapaw AFT110 during the occupation of Japan.  Upon returning home, Art married Mary Ann Herman in 1950.  In 1952 he began his photographic career with Calvin Productions which lasted close to thirty years with assignments in twenty-five countries worldwide.    Art and Mary Ann worked alongside her parents and uncles in the development of Crackerneck Country Club on the Herman family farm in Independence, Missouri, where Eastland Center presently exists.  Soon after retirement, he and Mary Ann moved to the family farm in Pleasant Hill.

During high school, Arthur had become a DeMolay member which later inspired him to petition the Masonic Jewell Lodge #480 in Pleasant Hill.  Known for his patriotism, he was an active member of V.F.W. Post 3118, serving as Post Commander from 1988 to 1990.  As a member of the honor guard, he was known as “Hot Lips” Goodell—a responsibility he took very seriously!   He was also a lifetime member of the Pleasant Hill Historical Society.

In lieu of flowers, contributions may be made in Art’s memory to Disabled American Veterans or Shriners Children’s Hospital.

To order memorial trees or send flowers to the family in memory of Arthur "Art" Goodell, please visit our flower store.