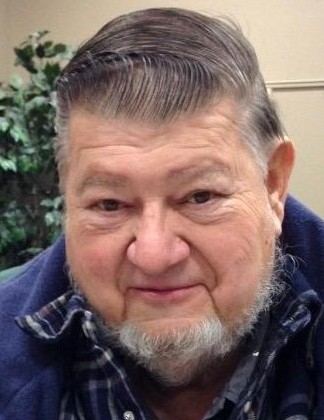 Bary owned and operated Porter Electrical in Pleasant Hill.  While running Porter Electrical he also was employed full time as a Union Steward for AT&T in Lee’s Summit. He had also worked as an electrician at General Motors, was a Real Estate Investor, and an Auctioneer.  He was very active in the community.  He was a member of Pleasant Hill Lions Club, a Freemason, a member of the Arat Shrine, the Pleasant Hill Chamber of Commerce, the Cass County Fair Board, the Pleasant Hill Fire & Ambulance Board, and was instrumental in the building of the new fire department.  He collected Campbell’s Soup memorabilia and John Deere tractors/memorabilia and was an active member of the two-cylinder club.

He is survived by his son, Dwayne Bary (and Bob Jackson) Porter of Gravois Mills, Missouri; his grandson, Austin MacGyver (and Julia) Porter of Blue Springs, Missouri; two brothers, Terry Porter of Ridgecrest, California, and Danny Porter of Colorado Springs, Colorado; one sister, Mary Briggs of Hannibal, Missouri; other relatives and a host of many friends.

Visitation was held Sunday, August 2, 2020 at the funeral home.

Memorial contributions are suggested to the Pleasant Hill Lay-Clergy Love Fund and may be sent in care of the funeral home.

To order memorial trees or send flowers to the family in memory of Bary Porter, please visit our flower store.