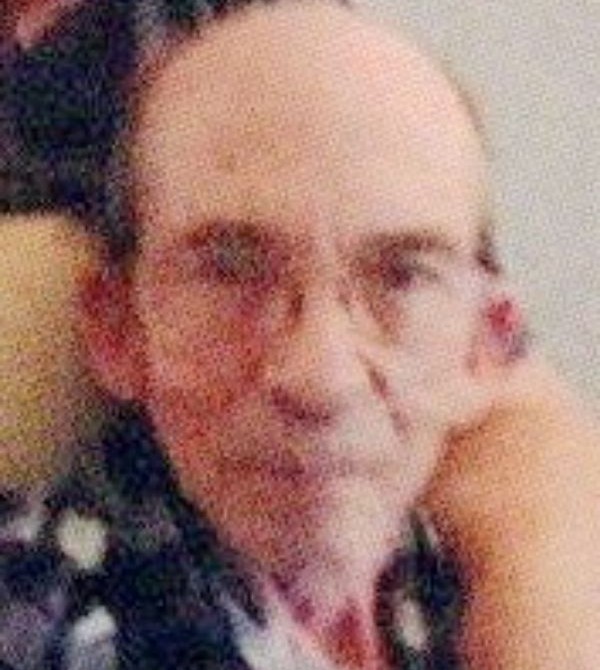 Bernard Anthony “Ben” Bock, 77, of Pleasant Hill, formerly of Lee’s Summit, and Hermitage, was born March 22, 1945, in Jefferson City, Missouri, the son of Francis Xavier and Alma (Hertzing) Bock.  He departed this life, Sunday, November 6, 2022, at his home surrounded with love and family.

On July 27, 1991, he was united in marriage to Jacklyn Lumbard in Blue Springs, Missouri.

Ben was a retired Technical Sergeant of United States Air Force and a Vietnam War veteran.  Following retirement from the Air Force he was employed as a Custodian for the City of Lee’s Summit, as a Bus Driver for the Hermitage R-IV School District, and as a driver for the Citizens Memorial Hospital in Bolivar.  He was a member of the St. Bernadette Catholic Church in Hermitage.  He enjoyed fishing and spending time with (and teasing) his grandchildren.

He was preceded in death by his parents; an infant brother, Freddie Bock; and a brother-in-law, Ivan Baker.

A memorial service was held Monday, November 14, 2022, at the funeral home.  Son-in-law, Doug Johnson officiated.  Graveside military services and interment were in the Pleasant Hill Cemetery with full military honors by the United States Air Force.

Memorial contributions are suggested to the Hermitage R-IV Backpack Program or Hope House and may be sent in care of the funeral home.

To order memorial trees or send flowers to the family in memory of Bernard A. "Ben" Bock, please visit our flower store.