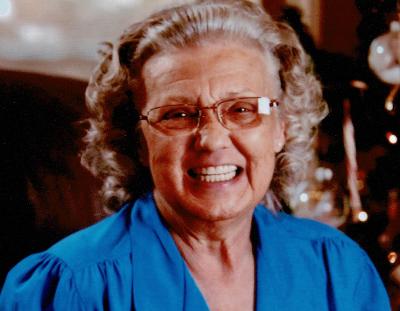 Bessie Ruth Crowder, 78,of Dahlonega, Georgia, was born, August 11, 1942, in Chicago, Illinois.  She departed this life, Tuesday, January 12, 2021 at her daughter’s home in Lee’s Summit, Missouri surrounded by love and family.

Bessie worked in a variety of jobs and roles, including co-owning a small home improvement business.  She enjoyed crocheting, flower arranging, a good cup of coffee, and was an avid reader.

Bessie was also preceded in death by her parents; one son, Mitchell Eugene Crowder; one daughter, Susan Christine Crowder; and one great grandchild, Genna Mercedes Holtzclaw

She is survived by Kenny Bowden of the home; one daughter, Deborah (and Rod) Bownds of Lee’s Summit; 12 grandchildren; 7 great grandchildren; other relatives and friends.

Graveside funeral services for the family were held Saturday, January 16, 2021, at the Shawnee Cemetery, Warsaw, Missouri.

Memorial contributions are suggested to the Lumpkin County Historical Society and may be sent in care of the funeral home.

Online condolences may also be sent in care of the funeral home.

To order memorial trees or send flowers to the family in memory of Bessie Crowder, please visit our flower store.