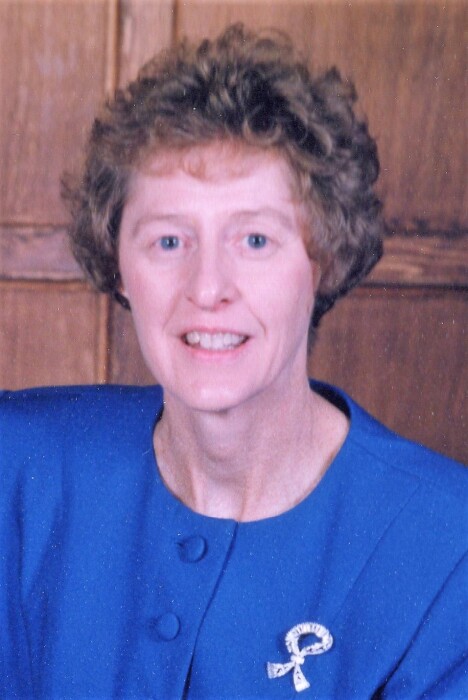 Betty June Rogers Clark, 75, of Harrisonville, Missouri, was born, September 27, 1945, in Moniteau County, near Latham, the daughter of Harvey Elmer and Lula Pearl (Griffin) Rogers.  She departed this life, Thursday, December 3, 2020, at her home surrounded with love and family.

On September 12, 1980, she was united in marriage to Wiley Byron Clark, Jr. in Independence, Missouri.

Betty was employed as a Personnel Analyst for the State of Missouri Department of Social Services. Following her retirement she worked at the Hallmark Store in Harrisonville for several years.  She attended the Independence First Assembly of God Church.  She enjoyed collecting pumpkins and other Halloween decorations as well as Christmas trees and Hallmark Christmas ornaments.  She also loved gardening and traveling.

She is survived by her husband Wiley of the home; three brothers, Ivan (and Doris) Rogers of Warrensburg, Missouri, Lawrence (and Anita) Rogers of Barnett, Missouri, and Dean (and Gladys) Rogers of Tonganoxie, Kansas; two sisters, Dorothy (and Paul) Enloe of Blue Springs, Missouri, and Shirley Tippie of Pleasant Hill, Missouri; several nieces and nephews; other relatives and friends.

To order memorial trees or send flowers to the family in memory of Betty Clark, please visit our flower store.