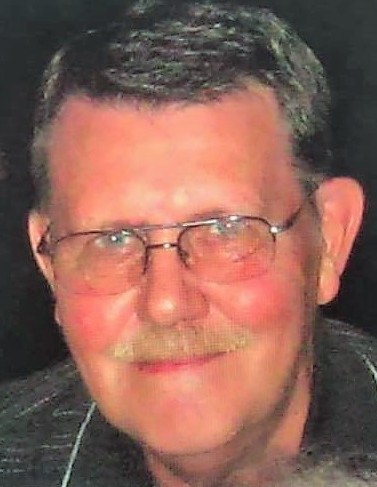 Bill was a Loss Prevention Manager for J.C. Penney in Lenexa, Kansas and later for Sears and Roebuck in Garland, Texas.  He retired in January 1996.  In his early adult years, he enjoyed coaching little league football, umpiring youth baseball, sharing stories and gardening.  He had also been active in fundraising for the United Way and volunteering with Mothers Against Drunk Driving (M.A.D.D) and at several area nature parks.  Bill loved to attend productions of the ballet as well as theater and opera with his long-time companion, Mary.  More than anything he enjoyed spending time with his eight grandchildren.

Bill was preceded in death by his parents, his wife Kristine, a brother Carl J. Flood and a son-in-law, Walt Coady.

Visitation was held Thursday evening, February 21, 2019, at the funeral home.

A funeral service was held  Friday, February 22, 2019, at the funeral home. Interment was in the Mt. Olivet Cemetery, Raytown.  Casket bearers were James Flood, Don and Greg Brundage, Ryan Coady, and Austin and Tanner Schaub.

In lieu of flowers, gifts may be made to the Olathe Health Charitable Foundation and may be sent in care of the funeral home.

To order memorial trees or send flowers to the family in memory of Bill Flood, Jr., please visit our flower store.