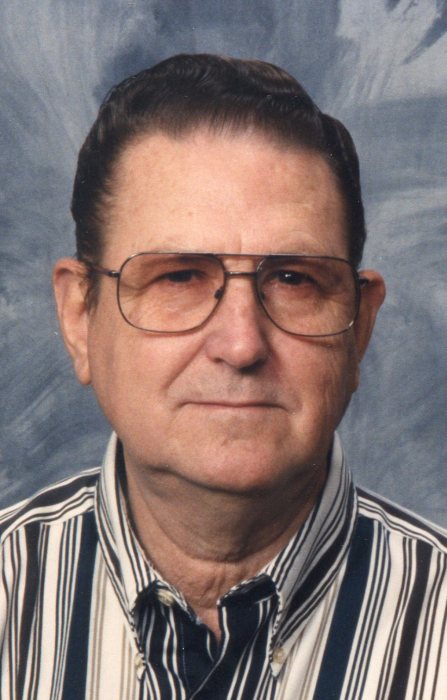 On March 23, 1952, he was united in marriage to Helen Louise Harryman in her parent’s living room in Kansas City, Missouri.

He was a proud United States Army veteran that served in the Korean War. He fought in active duty on the front line as a radioman. Bill tried his hand at several different careers from selling Insurance to owning his own pool hall before he found his true love of the Railroad. He was a welder for the Missouri Pacific railroad which later became Union Pacific railroad and retired from there in the 1980’s. He enjoyed camping, fishing, a good western movie and loved taking care of his family. He had a love for his wife that you rarely find, nothing made him happier than to take care of her, and he truly lived for his love of her.

Bill was preceded in death by his parents, one sister Darlene Carrender and, brother Robert Osborne.

To order memorial trees or send flowers to the family in memory of Bill Osborne, please visit our flower store.