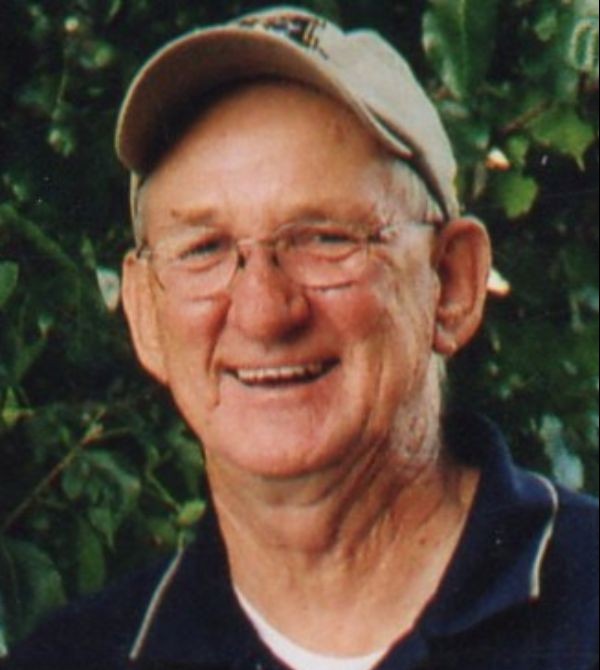 Billy Ray Ellifrits, 75, of Pleasant Hill, Missouri, was born on October 10, 1946, in Woodriver, Illinois, the son of Alfred Troy and Hattie (Ellie). He passed peacefully, Thursday, May 26, 2022, surrounded with love and family.

Billy was raised in Rolla and Newburg, Missouri graduating from Newburg High School in 1964.

On October 3, 1998, he was united in marriage to the love of his life, Marcella (Cella his boss) Schmidt in Harrisonville, Missouri.

Billy was first employed at Pittman’s Manufacturing in Grandview.  Later he went to work as a Millworker and Crane Operator for Armco Steel retiring after 30 plus years in 2001.  He was a member of the Garden City Mennonite Church and the United Steel Workers.  He and Marcella made their home in Pleasant Hill and enjoyed their free time at Truman Lake. He enjoyed gardening, woodworking, campfires, and time spent with family and friends, especially his grandchildren.  Most important he enjoyed fishing, fishing, and more fishing. Lots of time was spent around campfires telling jokes and big fish stories.

Billy was preceded in death by both parents; one son, Robby Ellifrits; his brother, Hank Ellifrits; one brother-in-law, Dennis Schmidt; his nephew that he considered a brother, Paul Pittman; several other brothers and sisters.

Memorial contributions are suggested to Rise Community Services or Children’s Mercy Hospital and may be sent in care of the funeral home.

To order memorial trees or send flowers to the family in memory of Billy Ellifrits, please visit our flower store.