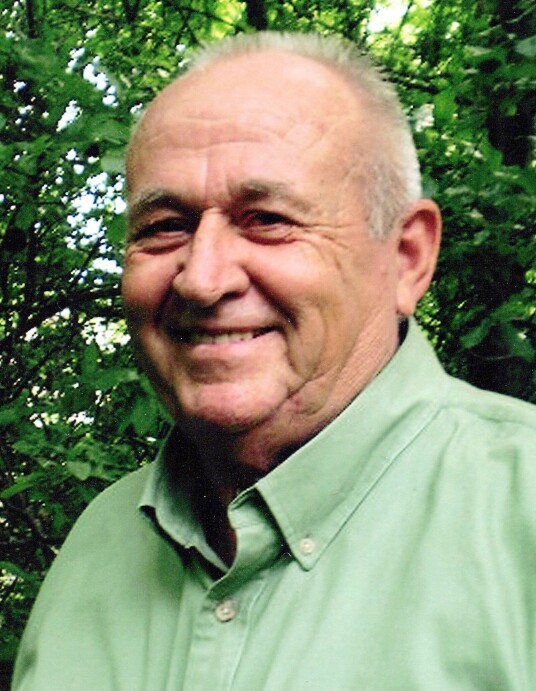 Bob was employed as a Union Carpenter and Construction Supervisor.  He had worked for Penner Construction, Hastings Construction and Fagan Construction.  He was a 50 year member of the Carpenters Union Local #61.   He loved flying and was a member of the E.A.A. Flight Club #91 in Lee’s Summit.  He truly enjoyed spending time with his children and grandchildren.

Bob was also preceded in death by his parents and one sister, Mardelle Carlsen.

Visitation was held Friday, December 4, 2020, at the funeral home.

To order memorial trees or send flowers to the family in memory of Bob Carlsen, please visit our flower store.