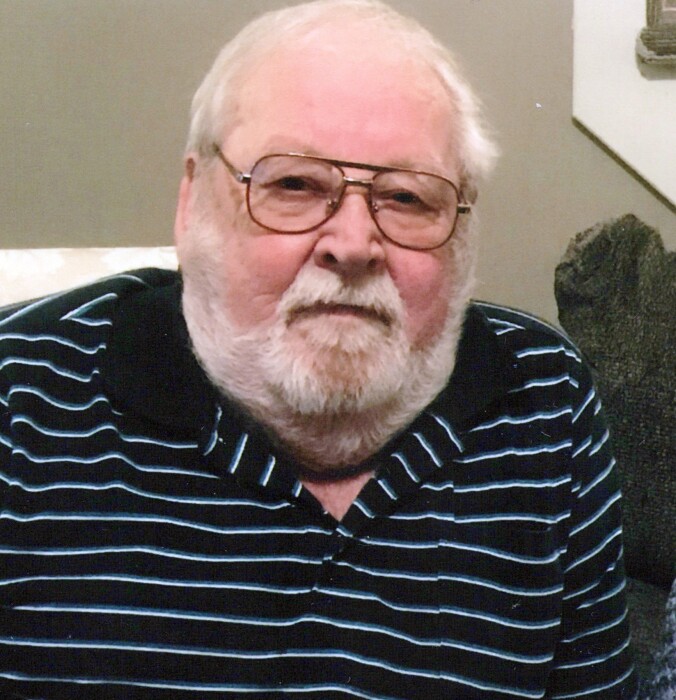 Bob was born in Stuart, Iowa, graduating high school a celebrated athlete on the football field and basketball court rumored to have a heckuva half-court shot.  He enlisted in the Air Force after graduating, proudly serving his country as a technician as well as an Air Force Softball star.  After his service was completed he traveled and adventured from Alaska and Hawaii to California before settling down with his wife of 49 years Jean Anderson in Lake Lotawana, Missouri.  He worked for many years in electronics but his true passion was coaching/teaching his children in sports, studies, philosophies and life.  Known lovingly by the children of Lake Lotawana as Coach Bob, he made every player he coached feel like they always had a place to belong and were surely a star in the making. After retiring from Allied Signal he went on to his next career as a beloved school bus driver where he continued to share his stories and philosophies with the kids. Having never met a stranger we are sure Bob has already talked the ear off the first angel he met, slowing him down so he can tell them just one more thing.

Bob was preceded in death by his parents and one daughter, Donise.

He is survived by his wife Jean of the home; two sons, Robert Eric Miller of Lake Lotawana, and Kristopher (and Jennifer) Miller of Pleasant Hill; one daughter, Carla (and Garry) Powell of Smithville, Missouri; several grandchildren; and 2 great grandchildren.  He is also survived by many others who called him Dad, Pops or Papa as there were many children he adopted as one of his own.

Services will be held at a later date to be determined when family can gather with normalcy.

In lieu of flowers the family would love donations to Special Olympics Missouri www.somo.org

To order memorial trees or send flowers to the family in memory of Bob Miller, please visit our flower store.