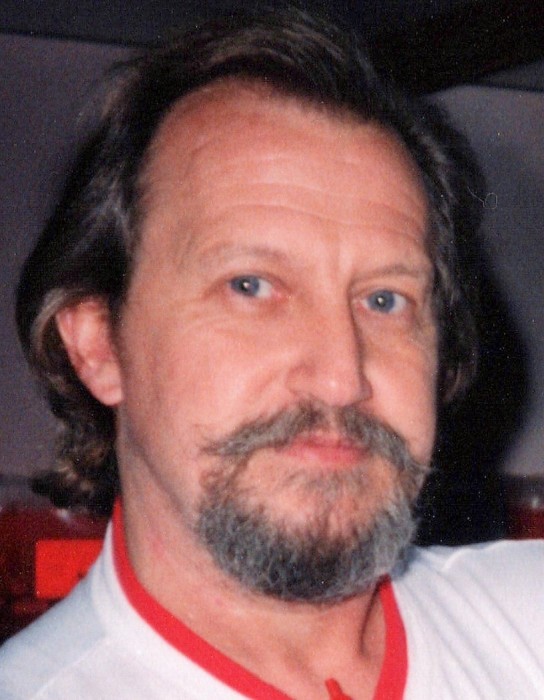 On June 18, 1965, he was united in marriage to Mary F. Schumacher in Independence.

Bob was employed as a Metal Polisher for the Fixtures Furniture Co. and the Acme Brass Plating Co. in Kansas City. He had also worked for Bass Pro in Independence.  He enjoyed boating and fishing at the Lake of the Ozarks, riding motorcycles, and watching wrestling and the history channel.

Bob was preceded in death by his parents and his sister, Helen Crazybear.

Visitation was held Friday, August 9, 2019, at the funeral home.

Memorial contributions are suggested to Wayside Waifs and may be sent in care of the funeral home.

To order memorial trees or send flowers to the family in memory of Bob Swarts, please visit our flower store.