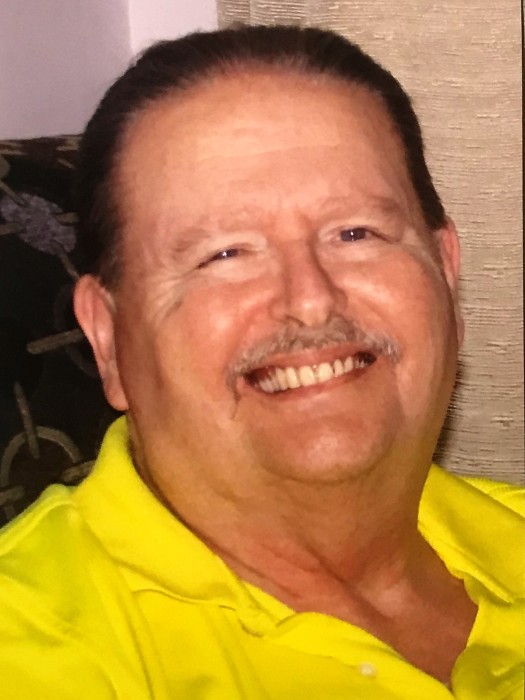 On June 1, 1998, he was united in marriage to Kathryn R. Woodrum-Garrison in Pleasant Hill.

Brian was employed as a journalist having several articles published in the Lee’s Summit Journal as well as the John Knox Village News.  He was also employed as a Landscaper and was part of the crew that planted the many rose plants at Unity Village.  He was a member of the Harrisonville United Methodist Church and a Life Member of the Veteran’s of Foreign Wars.  He enjoyed writing poetry, gardening, golfing, bowling, and playing Wii.

Brian was preceded in death by his parents; one grandchild, Mariah; and one brother, William “Bill” Jerden.

He is survived by his wife Kathy of the home; one son, Brian W. Jerden, Jr. of Washington State; two daughters, April D. (and Chris) Stecher of Olathe, and Kristina Parker of Grain Valley; one stepson Phillip (and Brittany) Garrison of Harrisonville; one stepdaughter, Rachel Garrison of Lee’s Summit;  10 grandchildren, Graysen, Elias, Macy, Hayden, Madison, Djinn, Cameron, Colston, Cora, and Adelynn;  2 great grandchildren, Maddox and Skylar; one brother Darrell (and Pam) Jerden of Bloomington, Indiana; and sister-in-law, Dixie Beechner-Jerden of Reno, Nevada; other relatives and friends.

Memorial contributions are suggested to the V.F.W. Post #3118 Veteran’s Relief Fund and may be sent in care of the funeral home.

To order memorial trees or send flowers to the family in memory of Brian Jerden, please visit our flower store.