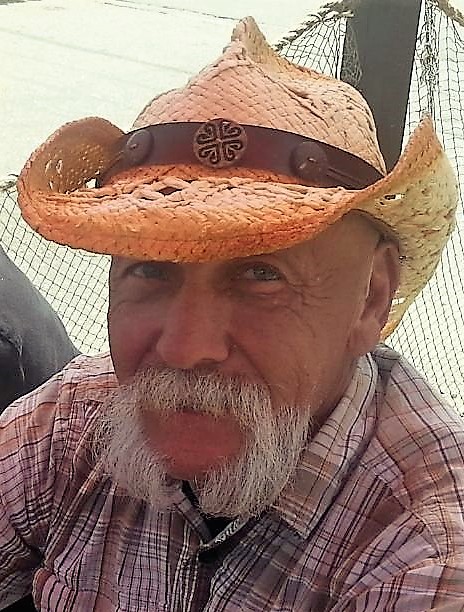 On May 5, 1973, he was united in marriage to Jane Charlotte Seekins in Hartland.

Butch was a gifted carpenter and jack of all trades. He and his wife owned and operated a floral business in Hartland and then North Star Drywall in Epping, New Hampshire for many years. Later in life he worked at the Kansas City International Airport as a bus driver for Hertz Rent-a-Car and then retired as a security guard from Unigard in 2013. He was an inventor and tinkerer; he could fix anything and was meticulous in all his work. He served as bus driver, youth leader and as a trustee for the Grace Linn United Methodist Church in Hartland, and then youth leader at Goodwins Mills United Methodist Church in Lyman, Maine. He enjoyed oil painting, fishing, prospecting and wood burning, but most importantly spending time with his family and friends.

Butch was preceded in death by his parents and an elder sister, Linda Dubey.

In lieu of flowers, memorial contributions to assist with medical expenses may be sent in care of the funeral home.

Online condolences may be sent to the family at www.stanleydickeyfuneralhome.com .

To order memorial trees or send flowers to the family in memory of Butch Dubey, please visit our flower store.