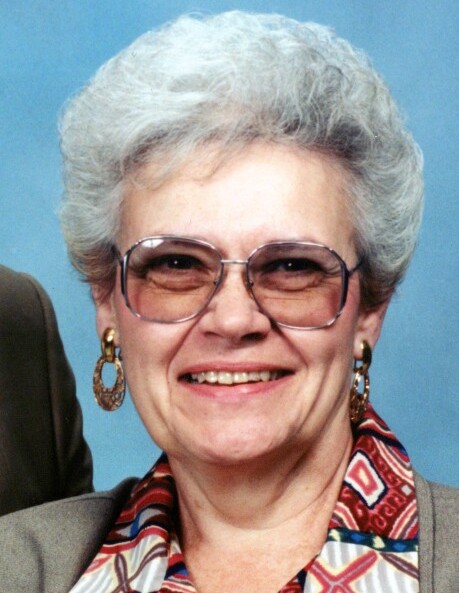 She was also preceded in death by her parents and one brother Jimmy K. Smith.

Memorial contributions are suggested to the Higginsville Parent Association and may be sent in care of the funeral home.

Online condolences may be sent to the family and the video tribute may be viewed at www.stanley-dickeyfuneralhome.com

To order memorial trees or send flowers to the family in memory of Carla Dale, please visit our flower store.