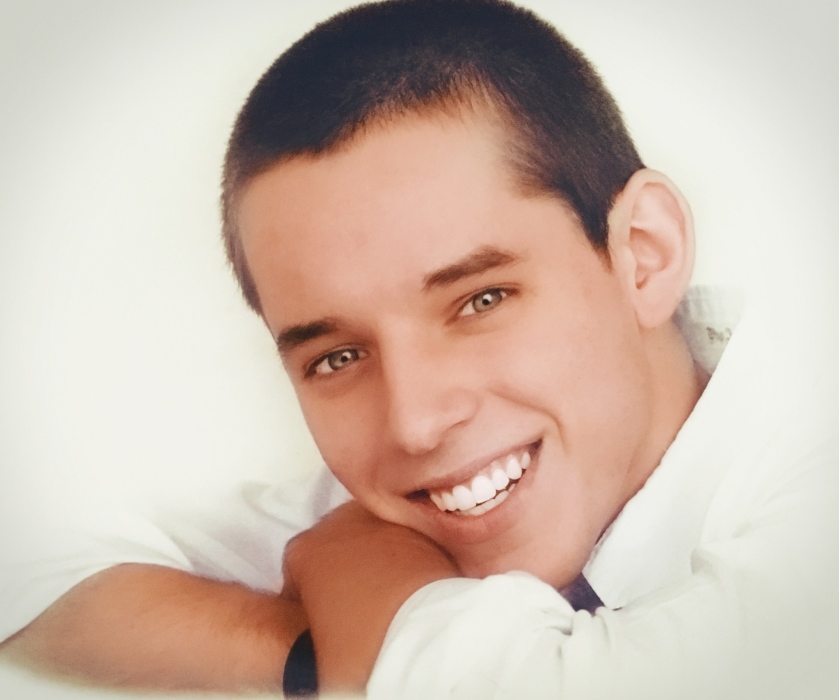 
Curtis Cole Goble was born into this world on June 20, 1988, in Kansas City, Missouri.

He was smiling from day one.  He was instilled with one of the biggest hearts you could have ever known in a person, with rare sincerity beyond his years.  His laugh was infectious and you couldn’t help but smile when you heard it.  He was a friend to all and was willing to go the extra mile for those friends and family.  He had an incredible love for animals, especially dogs.  He quickly became a video game connoisseur at a young age and mastered all games he played.  He had a way with the written word and enjoyed playing the guitar.

Cole was a genuine soul, someone you would be proud to know.

He left the world on November 1, 2017 but will never be forgotten.

A Celebration of Cole’s life was held Sunday, November 5, 2017, at the Unity Village, Fillmore Chapel.

Memorial contributions are suggested to ReDiscover or Wayside Waifs and may be sent in care of the funeral home.

On-line condolences may be sent to the family at www.stanley-dickeyfuneralhome.com .

To order memorial trees or send flowers to the family in memory of C. Cole Goble, please visit our flower store.