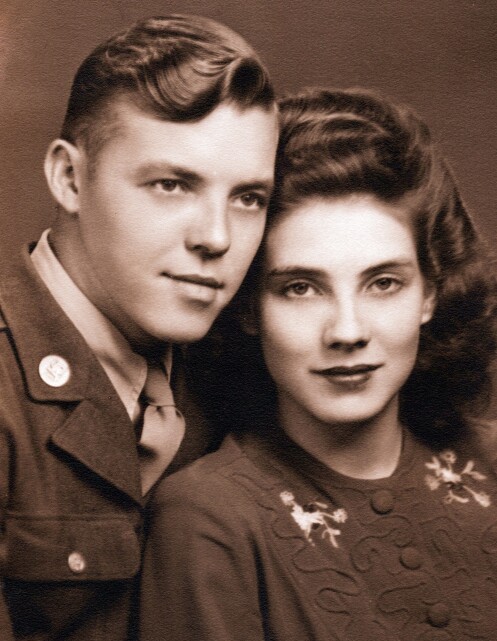 Cecil had been employed as a project manager for the Shelton and Son Landscaping Company in Kansas City.  After retirement he moved to Lake of the Ozarks, where he enjoyed fishing, bowling, and spending time at his cabin.

Cecil was also preceded in death by his parents; one brother, Eldon Lowther, and one sister, June Salvatino.

He is survived by two daughters, Gloria Durham of Pleasant Hill, and Norma Joyce Linville of Norborne; six grandchildren, eleven great grandchildren, other relatives and friends.

Private family services were held Tuesday, January 5, 2021. Interment was in the Pleasant Hill Cemetery with full military honors by the United States Army and the V.F.W. Post #3118 Honor Guard.

Memorial contributions are suggested to Meals on Wheels and may be sent in care of the funeral home.

To order memorial trees or send flowers to the family in memory of Cecil Lowther, please visit our flower store.