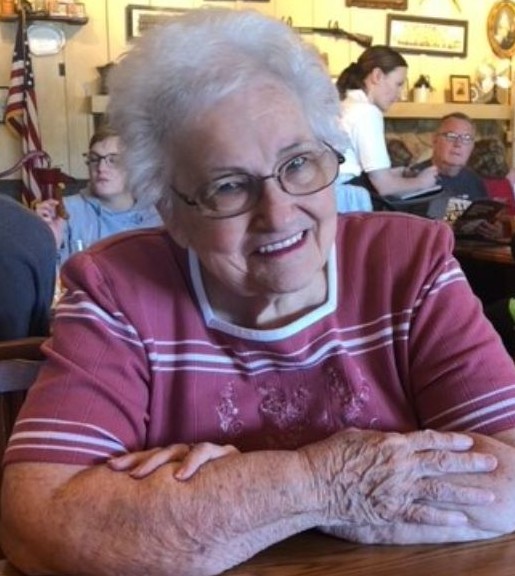 Evelyn Charlene Foster, 79, of Pleasant Hill, was born January 17, 1943, in Kingsville, the daughter of William “Amel” and Beula (How) Johnson.  She departed this life, Friday, November 4, 2022, at Victorian Place of Saint Clair where she had been residing since July 2021.

Charlene was employed as a Head Cook for the Pleasant Hill Meals on Wheels, the Pacific Public School System, the Department of Agriculture, and at the Veterans Administration Hospital in Kansas City.  She finished her career as a Childcare Provider for the Bright Beginnings Academy in Odessa.  She was a former member of Ivy Leaf Chapter #215 Order of the Eastern Star.  She enjoyed reading, quilting, and sewing.

She was also preceded in death by her parent Amel and Beula; her sister, Lois DeFerrari; and one grandson, Chance Elijah Rinker Brown.

Memorial contributions are suggested to the Masonic Home of Missouri and may be sent in care of the funeral home.

To order memorial trees or send flowers to the family in memory of Charlene Foster, please visit our flower store.