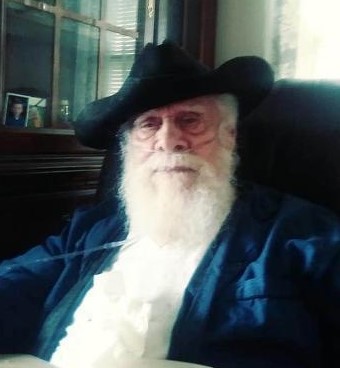 Charlie was a Veteran of the United States Army during the Korean War.

On March 6, 1953, he was united in marriage to Myrtle Martha Short in Pleasant Hill.

Charlie was employed at Flippo's Gas Station in Strasburg for over 30 years.  He later worked for the Riffle Feed Company in Garden City. He was an active member of the Strasburg Union Church and his community. He believed in God and showing it through hard work and with love.

Visitation was held Saturday, August 1, 2020, at the Strasburg Union Church.

Memorial contributions are suggested to the Del Haven Children Camp and may be sent in care of the funeral home.

To order memorial trees or send flowers to the family in memory of Charles Green, please visit our flower store.