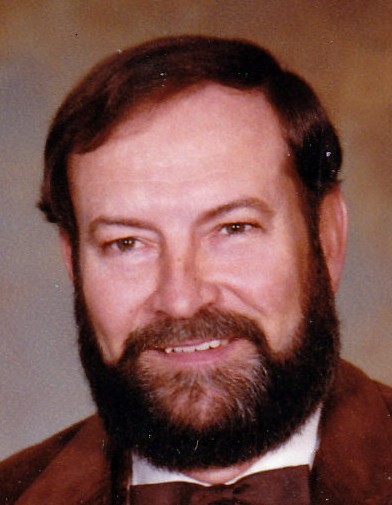 Charlie was employed at the General Motors Leads Plant in Kansas City retiring in 1986.  He was a member of the U.A.W. Local #31 Union and former president of the Harrison, Arkansas Famers Market Association.  He loved hunting, fishing, and gardening and was especially known for his tomatoes and large watermelons.

Charlie was preceded in death by his parents; his daughter, Charlene Dufresne; and one grandson, Chris Vernon.

He is survived by his son and daughter-in-law, Charles, Jr. and Liana Kilgore of Pleasant Hill; two grandchildren, Jenna (and Jordan) Williamson of Pleasant Hill, and Amanda (and Ryan) Walker of Berthoud, Colorado; seven great grandchildren, Eli, Paige, Brendan, Jordan, Zoey, Willow, and Luna; three brothers, Orlan Kilgore, Ronnie Kilgore, and Eddie (and Meshelle) Kilgore, all of Jasper, Arkansas; three sisters, Onieda (and Steve) DesJarden of Harrison, Lisa (and Randy) Spencer of Jasper, and Peggy (and Leroy) Edwards of Omaha, Arkansas; and many relatives and friends.

Visitation was held Thursday, May 10, 2018, at the Coffman Funeral Home, Jasper, Arkansas.

To order memorial trees or send flowers to the family in memory of Charles Kilgore, please visit our flower store.