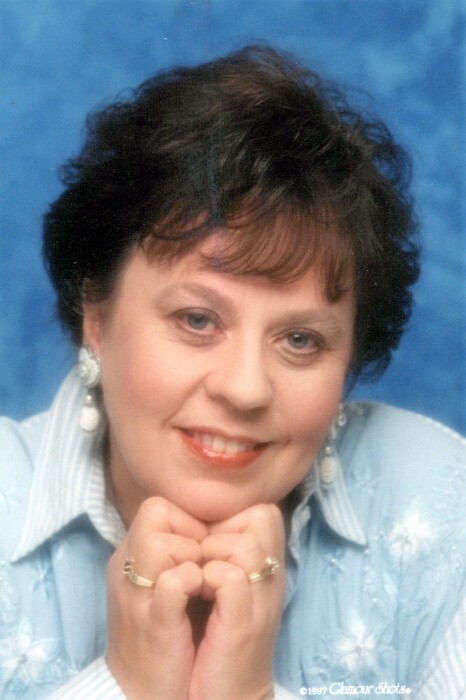 Cheryl Kay Anderson, 69, lifelong resident of Pleasant Hill, was born June 10, 1952, in Kansas City, Missouri, the daughter of Perry A. and Marva J. (Daubenspeck) Gray.  She departed this life, Tuesday, August 24, 2021, at the Saint Luke’s hospital on the Plaza.

Cheryl attended Strasburg School through the 8 th grade and was a 1970 Pleasant Hill High School graduate.  She furthered her education at the Johnson County College of Allied Health earning her Medical Assistant Degree in 1988.

On April 17, 1971, she was united in marriage to Ernest Bruce Anderson in Holden, Missouri.  They enjoyed over 50 years of marriage.

Cheryl had been employed as a Medical Assistant for the Pleasant Hill Medical Clinic and had also worked at the Gerbes Supermarket for many years.  She was an active member of the Big Creek Baptist Church where over the years she served in numerous capacities in the children’s ministry.  She had also been a member the Shack Packers camping club.  She enjoyed camping, fishing, cross stitching, and working at the church.  She most enjoyed spending time with her grandchildren.

Cheryl was preceded in death by her parents.

She is survived by her husband, Ernie of the home; three children and their spouses, Kristi and Gary Hinton, Timothy and Janet Anderson, and Martha and Jack Wilmoth, all of Pleasant Hill; seven grandchildren, Perri Brown, Memphis Hinton, Charli Hinton, Kelly Anderson, Maggie Anderson, Jacob Wilmoth, and Jeffrey Wilmoth; her sister, Jeri Gray of Pleasant Hill; other relatives and friends.

A memorial service was held Wednesday, September 1, 2021, at the funeral home.

Graveside services and inurnment were held Thursday, September 2, 2021, at the Missouri Veterans Cemetery in Higginsville.

Memorial contributions are suggested to the Lay-Clergy Love Fund and may be sent in care of the funeral home.

To order memorial trees or send flowers to the family in memory of Cheryl Anderson, please visit our flower store.