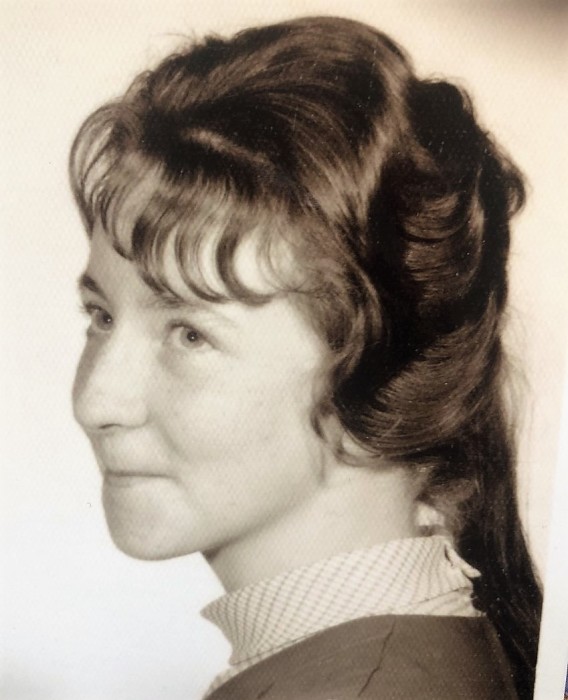 In 1973 she was united in marriage to Ron Bagley at the Gashland Presbyterian Church in Gladstone; they later divorced.

Connie was a dedicated homemaker who devoted her life to her children and grandchildren.  She was the best grandma that a child could have; she always had her arms wide open for hugs and kisses.  Connie sang to her grandchildren when they were little and made them laugh with her funny jokes. She enjoyed writing, drawing, painting, singing, and was an exceptional pianist.

Connie was preceded in death by her parents.

A celebration of Connie’s life will be held for immediate family at Wynbrick Mansion Liberty, Missouri.

To order memorial trees or send flowers to the family in memory of Connie Bagley, please visit our flower store.