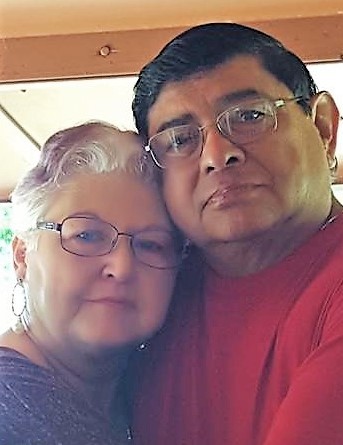 David was a 1967 graduate of the E.L. Furr Junior-Senior High School in Houston, Texas.

On September 23, 1972, he was united in marriage to Gracie Alice Robertson in Galena Park, Texas.

David spent his entire working career with the Reynolds Metals Corporation.  He was a member of the Open Range Fellowship church in Lone Jack and the Christian Motorcycle Association.  He enjoyed riding motorcycles and spending time with his family.

David was preceded in death by his mother Sara Sanchez, and one brother, Blas Sanchez, Jr.

Cremation has been accorded.  A motorcycle rally and run will be held in his honor at a later date.  Inurnment will be in the Missouri State Veterans Cemetery, Higginsville, Missouri.

Memorial contributions are suggested to the “Run for the Son” CMA Motorcycle Association and may be sent in care of the funeral home.

To order memorial trees or send flowers to the family in memory of David Sanchez, please visit our flower store.