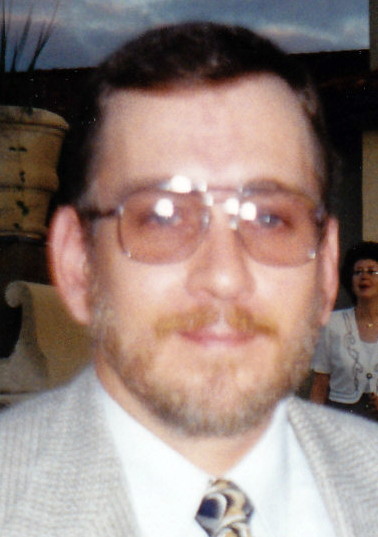 David Wallace Turner, 59, of Lee’s Summit, Missouri, was born, October 24, 1958, in Kansas City, Missouri, the son of George Wallace and Virginia Ammie (Thursbay) Turner.  He departed this life Thursday, May 17, 2018, at the Kansas City Hospice House surrounded with love and family.

David was also preceded in death by one nephew Scott Moore.

He is survived by his parents, George and Virginia Turner of Lee’s Summit; his daughter Mindi (and Joe) Coday of Greenwood; his sister Janice Turner of Grandview; his niece Ammie (and Jake) Swearingen of Belton; 6 great nieces and nephews; other relatives and many friends.

He was employed as a truck driver for CFI/Conway retiring in January 2017. He enjoyed the open road, riding motorcycle’s, fishing, music and playing guitar.

A memorial service was held Sunday, May 20, 2018, at the funeral home. Reverend David Ferneau officiated.  Visitation was held one hour prior to the service.

Inurnment was held Monday, May 21, at the Pleasant Hill Cemetery.

To order memorial trees or send flowers to the family in memory of David Turner, please visit our flower store.