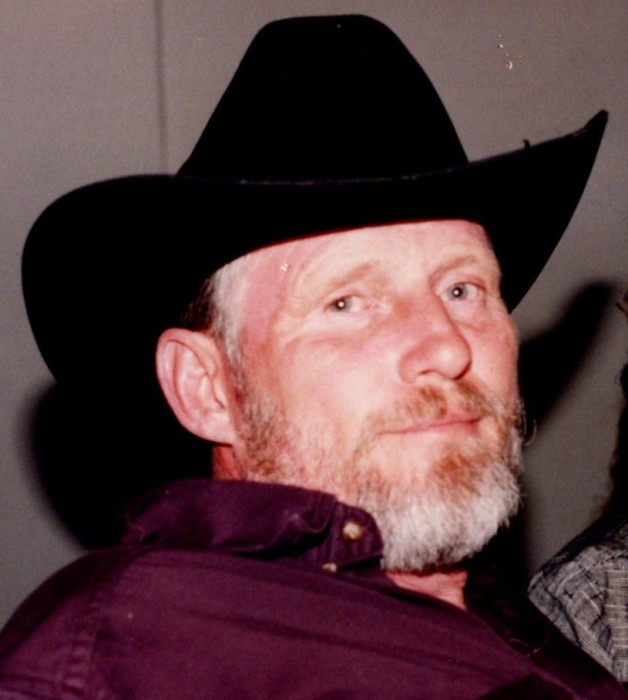 Lyn Dean Linthicum, 70, a lifelong resident of Pleasant Hill, was born, September 29, 1948, in Harrisonville, the son of Alvin S. and Helen M. (Outon) Linthicum.  He departed this life, Tuesday, June 26, 2019, at his home surrounded with love and family.

Dean was a 1968 Pleasant Hill High School graduate.  He proudly served in the United States Army during the Vietnam War from 1969 to 1971.

On July 18, 1971, he was united in marriage to Lynn Renee Mann in Pleasant Hill.

Dean was employed as a Maintenance Fabricator for Travomatic in Blue Springs and later for C.K.S Packaging in Kansas City.  He retired in 2008.  He was a member of the Veteran’s of Foreign Wars Post #3118, Pleasant Hill and a member of the former Calvary Community Church, Pleasant Hill.   He enjoyed hunting and shooting guns, collecting guns, knives, tools, and was an avid coin collector.  He also enjoyed using his tools to build everything from bird houses with his grandkids to his cabin at the lake.

Dean was preceded in death by his parents; his twin-brother, Gene Linthicum; his sister, Alice Pennington; a half-brother, Arvid Linthicum; and a half-sister, Tessa Linthicum.

To order memorial trees or send flowers to the family in memory of Dean Linthicum, please visit our flower store.