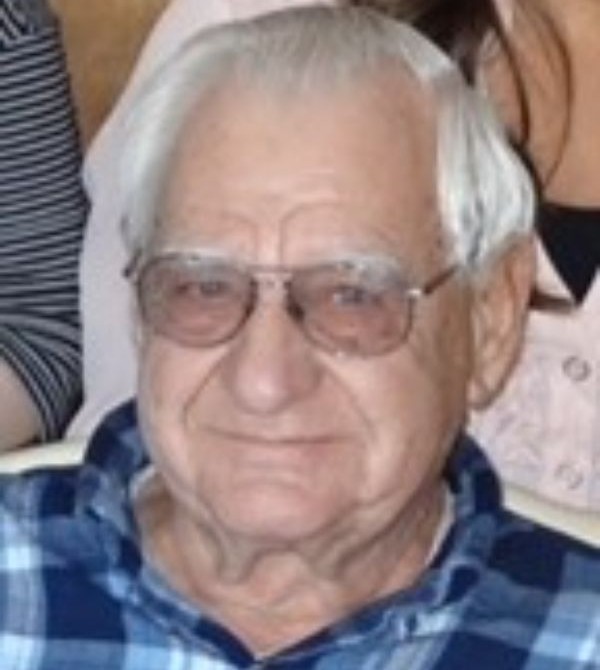 Dean Allen Stone, 90, of Pleasant Hill, was born, January 25, 1932, in Pleasant Hill, the son of Herbert Dean and Virginia (Hieronomus) Stone.  He departed this life, Monday, October 31, 2022, at his home surrounded with love and family.

Dean was a 1951 Pleasant Hill High School graduate. After high school, Dean joined the United States Army and is a Korean War veteran.

Dean was employed as a Forklift Operator for the Avon Corporation in Kansas City. After retiring from Avon, he worked as a Janitor for the Pleasant Hill R-III School District.  He was a member of the Community of Christ Church in Pleasant Hill and was very active with the Boy Scouts.  He enjoyed working on his farm, playing with his two cats, and tinkering with all his tools.

Dean was preceded in death by his parents; his stepmother, Ruby Hatfield Stone; and one granddaughter, Kali Lynn Voorhees.

Visitation was held Wednesday evening, November 2, 2022, at the funeral home.

To order memorial trees or send flowers to the family in memory of Dean A. Stone, please visit our flower store.