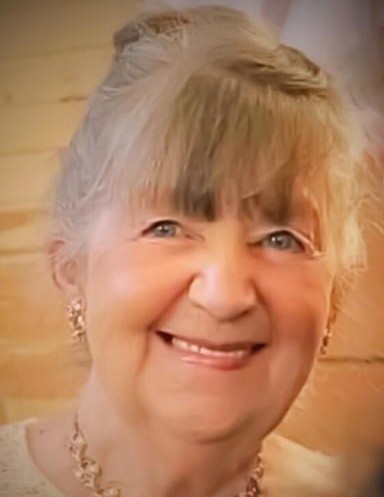 Dee was a Homemaker most of her life. She had also worked at Western Electric in Lee’s Summit, as a waitress for the B&M Café, Pleasant Hill, and as the activities director at the John Knox Village Care Center in Lee’s Summit.  She was a member of the Big Creek Baptist Church.  She enjoyed watching sports; especially the Royals and Chiefs, crocheting, and animals

Dee was also preceded in death by her parents.

She is survived by her husband Bill of the home; her son, Mike Ballard of Kansas City; three grandchildren; Adina Ballard of Rocky Comfort, Missouri, Alisha (and Tim) Dollins of Springfield, Missouri; and Austin Ballard of Marshall; one great grandson Nolan Dollins; her brother Robert K. (and Beverly) Alexander of Pleasant Hill; other relatives and many friends.

Visitation was held Monday evening, May 13, 2019, at the funeral home.

Memorial contributions are suggested to the Lay Clergy Food Pantry and may be sent in care of the funeral home.

To order memorial trees or send flowers to the family in memory of Dee Sanders, please visit our flower store.