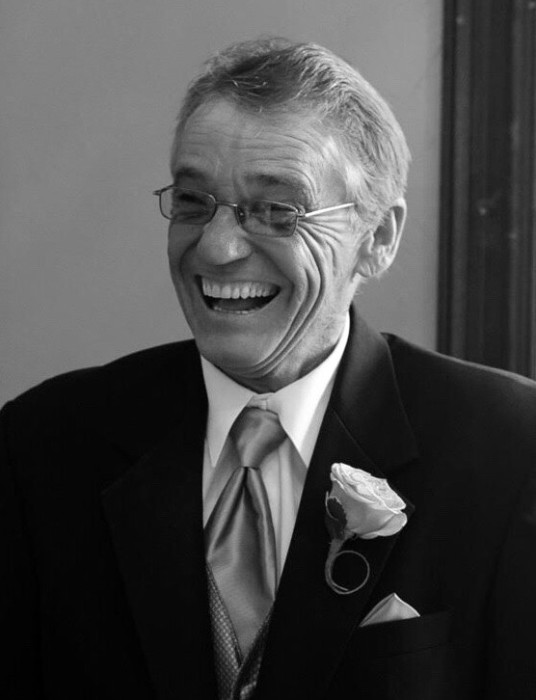 Donald Eugene Brandes, 66, of Pleasant Hill, Missouri, was born on July 4, 1951 in Warsaw, Missouri, the son of Reuben and Lavera (Ehlers) Brandes.  He departed this life, Friday, December 8, 2017, at his home surrounded with love and family.

He was a 1969 Ruskin High School graduate.  In 1970, he joined the United States Air Force Reserves and served 6 years.

On October 6, 1983, he was united in marriage to Jerri Lynne Bruce.

He retired from Clarkson Construction Company in 2014 after 29 years in the Teamsters Union. Don was confirmed at Peace Lutheran Church in April of 1965, and baptized at Full Gospel Church in 1996. He was a member of the Pleasant Hill First Christian Church. He loved his family, baseball, NASCAR, and riding his motorcycle.

Don was preceded in death by his parents, Reuben and Lavera Brandes.

He is survived by his wife, Jerri, of the home; one daughter, Heather Prater, of Tulsa, Oklahoma; one son, Michael Brandes and his wife, Anna, of Jenks, Oklahoma; four grandchildren, Audrey, Nate, Madison, and Ava; his sister, Sharon Sellmeyer & spouse of Belton; one brother, Neil Brandes and spouse of Grandview; several nephews, nieces, aunts, uncles, and brothers/sisters-in-law.

Throughout his fight, the love for his family and his faith were the driving forces of the relentlessness and perseverance that he showed.

Visitation was held prior to the service at the church.

In lieu of flowers memorial contributions are suggested the First Christian Church, Pleasant Hill or the American Cancer Society and may be sent in care of the funeral home.

To order memorial trees or send flowers to the family in memory of Don Brandes, please visit our flower store.