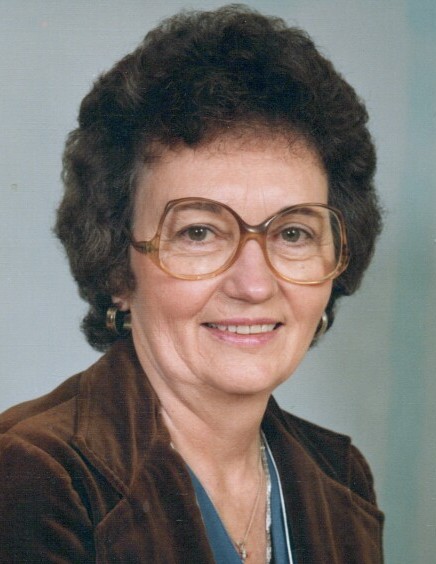 Dorothy Mae Andersen, 98, of Lone Jack, Missouri, was born, August 14, 1922, in Sturgeon, Missouri, the daughter of Donnie and Myrtle (Critchfield) Roberts.  She departed this life Sunday, July 18, 2021, at the Pleasant Hill Health and Rehabilitation Center.

Dorothy was employed at the Safeway Grocery Company in Kansas City for fifteen years.  Later she retired from the Daniels and Brown Chiropractic Clinic in Grandview where she was Office Manager for eighteen years.  She had been residing at Broadway Village and the Pleasant Hill Health and Rehab Center for the past several years, but she still called Lone Jack home. She was an active member of the Beautiful Savior Lutheran Church in Lee’s Summit and was a member of Auxiliary to the Veterans of Foreign Wars Post #3118 in Pleasant Hill.

Dorothy was also preceded in death by her parents; an infant son, David; one daughter and son-in-law, Beverly (and Larry) Henson; and her sister, Helen Brooks.

Memorial contributions are suggested to the Beautiful Savior Lutheran Church and may be sent in care of the funeral home.

To order memorial trees or send flowers to the family in memory of Dorothy Andersen, please visit our flower store.