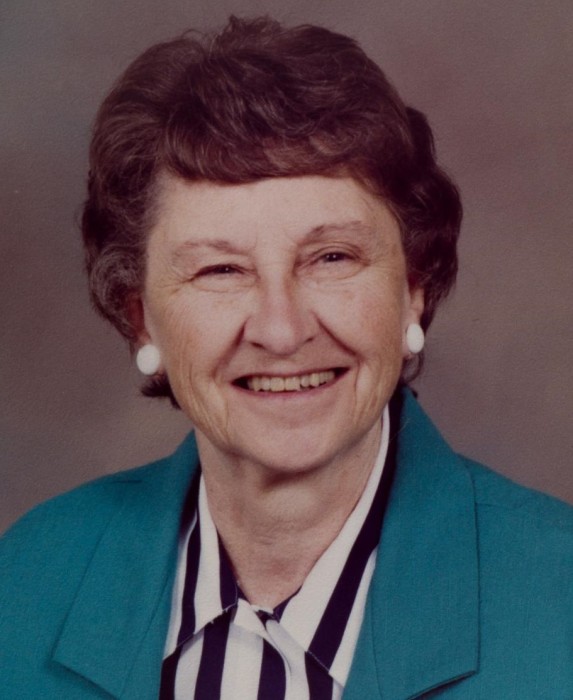 On September 21, 1945, she was united in marriage to Billy Lee Miller in Independence, Missouri. He had just returned from a three year tour of duty with Army Medical Corps during World War II and Dorothy at that time was employed at the Sears Mail Order Company in Kansas City.   To this union two son’s Randall Lee Miller and Paul Ray Miller were born.  The family lived in Kansas City until moving to their farm near Pleasant Hill in June 1960.

Dorothy was devoted to her family and enjoyed the hobbies of landscaping, cake decorating, photography, genealogy, antiques collecting, and interior decorating.  Other joys of bygone years were family, music fests with siblings, a bit of writing, and in later year’s association with her grandchildren, while passing along stories of long ago.

Visitation was held Thursday evening, October 17, 2019, at the funeral home.

To order memorial trees or send flowers to the family in memory of Dorothy Miller, please visit our flower store.