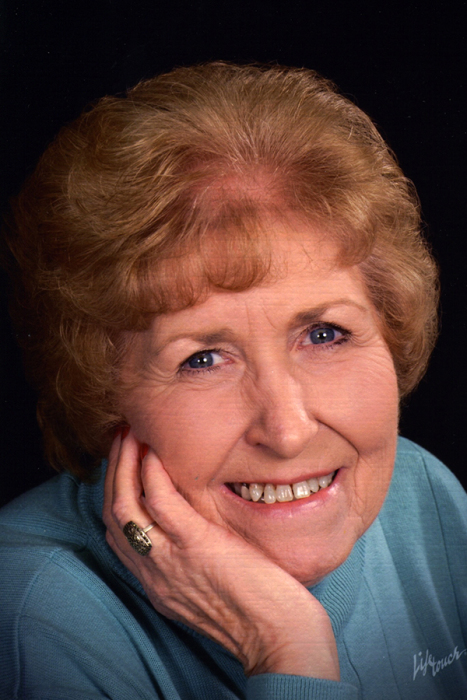 Dottie attended grade school in Pleasant Hill. The family moved to Butler in 1950 and she graduated from Butler High School in 1960.  Following graduation she moved to Kansas City where she worked for the Division of Family Services.  Later she moved back to Pleasant Hill and went to work for Western Electric, until starting a family.  She was a homemaker for many years and occasionally worked estate sales for the Barrow Sisters.

On June 8, 1963, she was united in marriage to Donald Wesley Miller in Pleasant Hill. He preceded her in death on February 7, 2009.

Memorial contributions are suggested to the First Christian Church or to the St. Luke’s Hospice House and may be sent in care of the funeral home.

To order memorial trees or send flowers to the family in memory of Dorothy Miller, please visit our flower store.