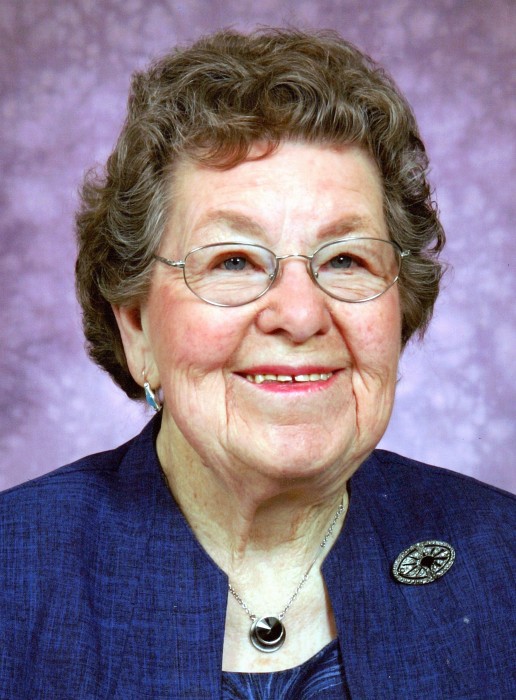 On January 28, 1942, she was united in marriage to John Louis Porter in Harrisonville.

Faye was preceded in death by her parents; her husband John on January 26, 2002; and three sisters, Esther Porter, Gladys Bell, and Maxine Hershberger.

She is survived by three children, John H. (and Cynthia) Porter of Jacksonville, Alabama, Nina Faye Miles of Republic, Missouri, and Jacqueline Marie (and Tracy) Walker of Ft. Worth, Texas; seven grandchildren, six great grandchildren; one sister, Margaret Vaughn of Harrisonville; other relatives and friends.

Visitation was held Thursday evening, July 25, 2019, at the funeral home.

Memorial contributions are suggested to the Pleasant Hill United Methodist Church Building Fund and may be sent in care of the funeral home.

To order memorial trees or send flowers to the family in memory of Faye Porter, please visit our flower store.