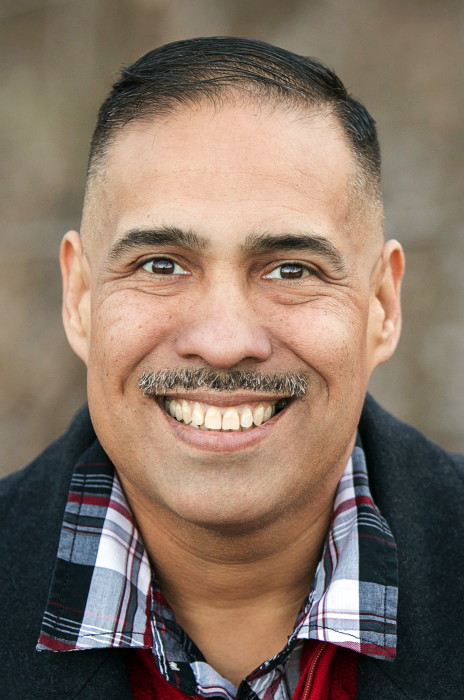 Fernando Rafael Cortinas, 45, of Pleasant Hill, was born, April 25, 1973, in Bellflower, California, the son of Rafael and Ana (Cardona) Cortinas. He departed this life, Wednesday, May 2, 2018, at the Kansas City Hospice House surrounded by love and family.

Fernando was employed as a Law Enforcement officer for various agency’s around the country.  Fernando received the Knight of Justice Michael the Archangel Knight Chevalier Medal and was inducted into the Police Officer Hall of Fame in August 1997. He enjoyed sports especially baseball and was a gun enthusiast.  He especially loved spending time with his family.

Fernando is survived by his wife Amie, two children, Harrison Cortinas and Katie Cortinas, his parents Rafael and Ana Cortinas, all of Pleasant Hill; other relatives and a host of many friends.

Recitation of the Rosary and visitation was held Friday, May 4, 2018 at the funeral home.

To order memorial trees or send flowers to the family in memory of Fernando Cortinas, please visit our flower store.