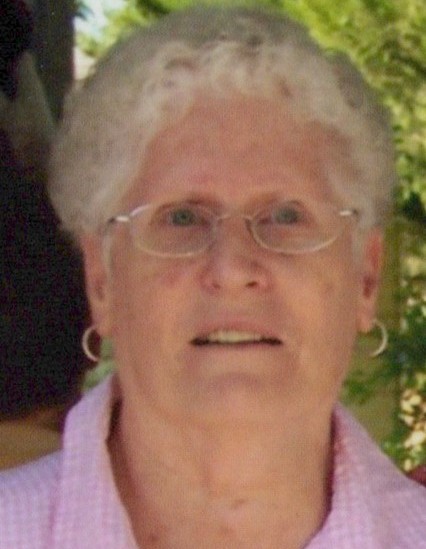 On March 18, 1955, she was united in marriage to Walter Eugene Malott, Sr., in San Diego, California.

Marie was a homemaker.  She was a member of the Balboa Baptist Church in San Diego and was currently attending the Blue Springs Assembly of God Church.  She enjoyed sewing, word search puzzles, and going to the beach.  She also enjoyed spending time with her family especially attending her grandchildren’s baseball and softball games.

Memorial contributions are suggested to the Blue Springs Assembly of God Mission Fund and may be sent in care of the funeral home.

To order memorial trees or send flowers to the family in memory of F. Marie Malott, please visit our flower store.