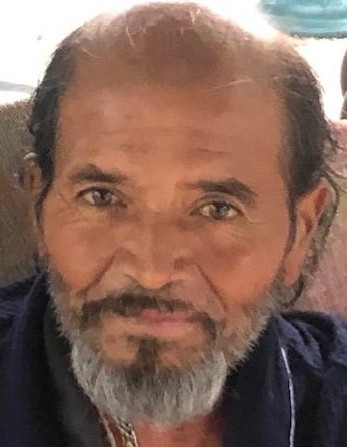 Francisco was also preceded in death by his parents; one brother, Juan Castro; and one sister, Dominga Castro.

Francisco was a well known and accomplished landscaper in the Naples area.  He enjoyed fishing, camping, gardening, spending time outdoors, and enjoyed working on cars.

To order memorial trees or send flowers to the family in memory of Francisco Castro, please visit our flower store.