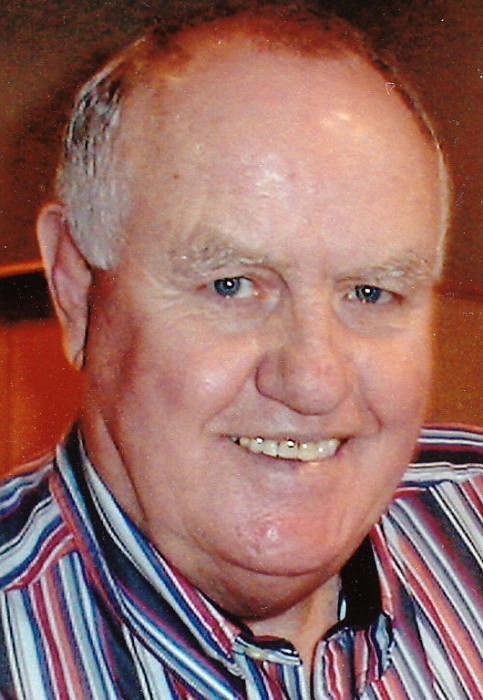 Franklin Delano Buster, 80, of Raymore, Missouri, formerly of Pleasant Hill, Missouri, was born June 25, 1937, in Mary’s Home, Missouri, the son of Glen and Nettie Maye (Nott) Buster. He departed this life, Saturday, May 12, 2018, at the Overland Park Regional Medical Center.

Frank was a 1955 Eldon High School graduate.  He was a United States Air Force veteran.

In May 1959, he was united in marriage to Beverly Ann Burris in Lake Ozark, Missouri.  She preceded him in death September 6, 2011.

Frank was also preceded in death by his parents; one grandson, Jacob Stephenson; two brothers and five sisters.

A memorial services was held Thursday, May 17, 2018 at the funeral home.  Reverend Dr. Richard Young officiated. Graveside military services and inurnment followed at the Pleasant Hill Cemetery with full military honors by the United States Air Force and the V.F.W. Post #3118 Honor Guard.

Memorial contributions are suggested to Village Hospice and may be sent in care of the funeral home.

To order memorial trees or send flowers to the family in memory of Frank Buster, please visit our flower store.