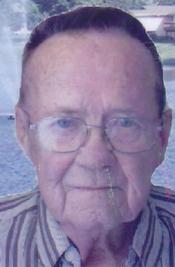 He is survived by two sons Gary Lee Johnson of Hibbing, Minnesota, and Edward Gary Johnson and his wife Linda of Kingsville; one sister Janet of Minnesota; four grandchildren; five great grandchildren; other relatives and friends.

To order memorial trees or send flowers to the family in memory of Gary Johnson, please visit our flower store.