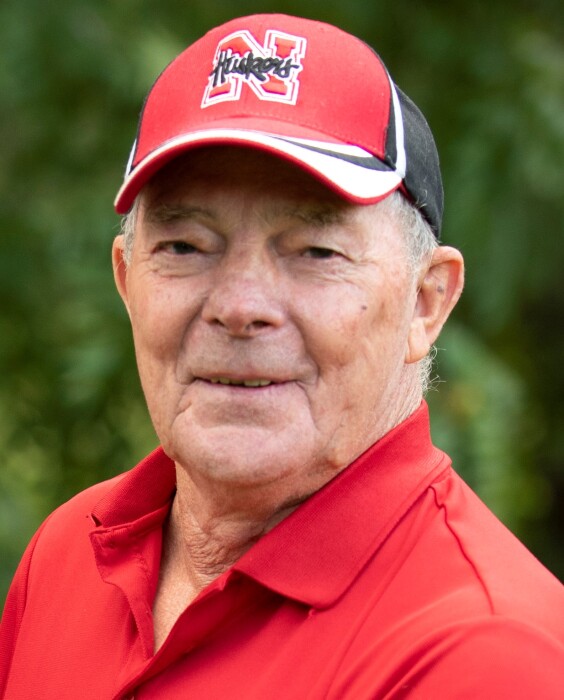 Gene was a 1962 Lee’s Summit High School graduate and was a Vietnam War era veteran of the United States Army.

On August 31, 1968, he was united in marriage to Marlene Maria (Erbe) Brown in Kansas City.  They enjoyed over 52 years of marriage.

In 1968, Gene went to work for Plastic Enterprises. He started working there as a truck driver, later moved to a maintenance position, eventually to Plant Manager, and back to maintenance before retiring in 2004 after working 35 years for the company.   He and his sons also owned and operated a tree trimming service on the side.  He was a member of the Amazing Grace Lutheran Church, Pleasant Hill and was a member of the Bass Pro Fishing Club. He enjoyed hunting, fishing, bowling, and golfing.  He especially enjoyed woodworking with his best friend, Terry Sells.  He was family oriented and cherished time spent with his family.

Gene was preceded in death by his parents; a brother, Don Hudson; a sister, Colleen Hudson; and one infant sibling.

Memorial contributions are suggested to the V.F.W. Post #3118 Veteran’s Relief Fund and may be sent in care of the funeral home.

To order memorial trees or send flowers to the family in memory of Gene Hudson, please visit our flower store.