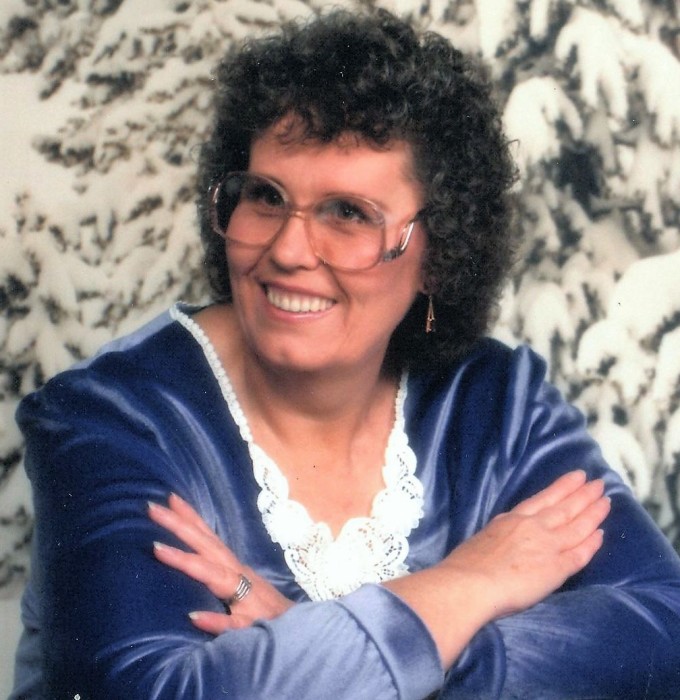 Geraldine Louise “Jerry” Taylor, 83, of Belton, Missouri, was born, June 25, 1936, in Coffeyville, Kansas, the daughter of Roy and Edith (Ramsey) Noel.  She departed this life, Thursday, July 18, 2019, at the Beautiful Savior Nursing Home in Belton.

On April 25, 1966, Jerry was united in marriage to Hubert E. Taylor in Miami, Oklahoma.

Jerry had assembled electrical components for Torotel in Grandview and Certex in Olathe, Kansas.  She enjoyed gardening and canning, crocheting, and was an avid reader.  She was a member of the South Haven Baptist Church in Belton.

Jerry was preceded in death by her husband, Hubert on January 28, 1974, and one step-daughter, Carmen Fletcher.

Cremation has been accorded.  Private family services were held at a later date.

Online condolences are suggested to Crossroads Hospice and may be sent in care of the funeral home.

To order memorial trees or send flowers to the family in memory of Geraldine Taylor, please visit our flower store.