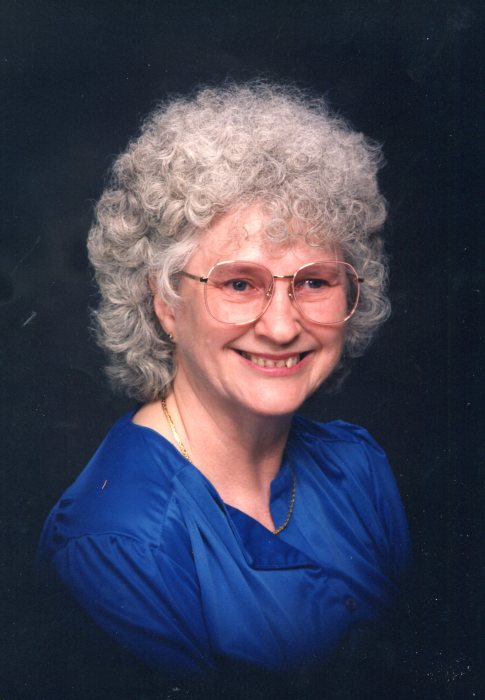 Glenda is survived by her two children. Her daughter Teresa Vaughan and her husband, Randy Vaughan. Her son Justin Ray Jensen and his partner, Christopher Dudley. Her sister Janet Fenton. Two grandsons; Steven and David Vaughan. Three grand fur babies Sheldon and Sarge Jendud and Daisy Vaughan.  As well as her own beloved fur baby,  Rex.

Glenda was preceded in death by her Mother, Sarah Ritter Breeden and her Father, Glenn Breeden.  As well as a infant brother, Charles Breeden.

In her retirement, Glenda enjoyed maintaining her flower gardens, observing wildlife, roughhousing with her beloved Rex, spending time with both her human and canine grandchildren. Glenda was fond of puzzles and online games. Glenda was also a keen observer of human behavior from her living room window. Glenda also took joy in following all the recent political events.

Glenda’s career was spent mostly in the customer service industry. She was often sought for assistance by many of the senior citizens served by the store. She knew them by name and they knew her by name. They were her little extended family.

To order memorial trees or send flowers to the family in memory of Glenda Jensen, please visit our flower store.