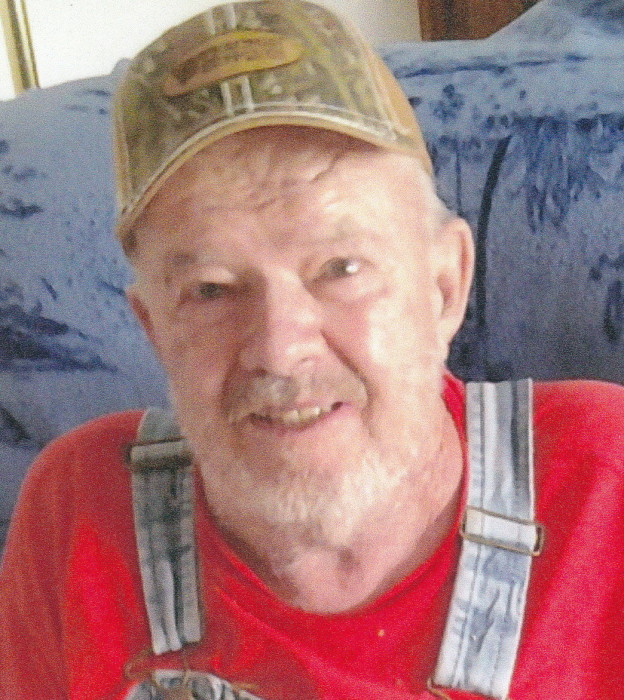 Leroy was employed as a Union Carpenter retiring in 2000.  He was a member of the Carpenters Union Local #777.  He enjoyed tinkering in his garage, working on cars and lawn mower engines, gardening, and smoking various meats.

Leroy was preceded in death by his parents; one daughter, Tracy L. Michael; two brothers, Floyd Bower and Jay Bower; and one sister, Margaret Rhodes.

He is survived by his wife Karyn of Pleasant Hill; two sons, Darren (and Billie) Stewart of Pleasant Hill, and Steven (and Robin) Bower of Winfield, Kansas; one daughter, Lori (and Jon) Evans of Moran, Kansas; three brothers, John (and Amelia) Bower of Deerfield, Missouri, Perry (and Helen) Bower and Chester (and Linda) Bower, both of Ft. Scott, Kansas; two sisters, Roberta Rickman of Girard, Kansas, and Mable Green of Peyton, Colorado; 12 grandchildren; 6 great grandchildren (with another one on the way); other relatives and friends.

Funeral services were held Thursday, November 9, 2017, at the funeral home.  Reverend D. Kent Deubner officiated.  Inurnment will be in the Pleasant Hill Cemetery at a later date.

Memorial contributions are suggested to Donate Life and may be sent in care of the funeral home.

Online condolences may be sent to the family at www.stanley-Dickeyfuneralhome.com

To order memorial trees or send flowers to the family in memory of G. Leroy Bower, please visit our flower store.