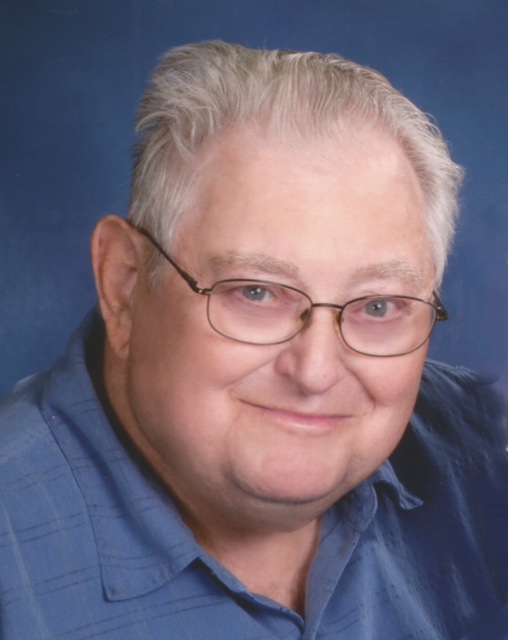 Harley Dean Ballard, 87, life long resident of Pleasant Hill, was born, March 22, 1929, in Strasburg.  He departed this life, Thursday, January 26, 2017, at his home surrounded with love and family.

On August 26, 1956, he was united in marriage to Alice Katherine Hutchens in Grandview.

Harley was employed as a Postal Clerk for the United States Postal Service retiring from the Raytown Branch in 1986.  He was also gifted in carpentry and enjoyed farming both of which he did while employed by the Postal Service.  He loved gardening, especially tomatoes, woodworking, traveling, reading, and assisting Alice with her quilting.

Harley was a selfless servant.  He was an active member of the Pleasant Hill First Christian Church where he has served in almost all aspects of the church leadership, including Elder Emeritus, Chairman of the Board, Treasurer, Sunday School Superintendent, and the Men’s Group President.  Harley was also an active member of the Pleasant Hill Lions Club.  He furthered his career in Lionism serving on numerous district chairs and was District Governor in 1995.  He was also a longtime member and past commander of the American Legion, Newton Dudley Post #53, of Pleasant Hill.

Harley was preceded in death by his mother, Mary Rose (Ballard) Davis, and one sister, Peggy Foley.

He is survived by his wife Alice of the home; five children, Mark (and Mary) Ballard of St. Charles, Ron Ballard of the home; Patti (and Rick) Alexander of Pleasant Hill, Susan (and Richard) Miles of Warrensburg, Mary (and Kevin Vasalinda) Dunn of Kansas City; 9 grandchildren; 14 great grandchildren; one sister, Rosalie Foley of Collins; other relatives; and a host of many friends.

Visitation was held Friday, February 3, 2017, at the funeral home followed by the Lion’s Ceremony of the Rose service.

Memorial contributions are suggested to Saving Sight or Crossroads Hospice and may be sent in care of the funeral home.

Online condolences may be sent in care of the funeral home.

To order memorial trees or send flowers to the family in memory of Harley Ballard, please visit our flower store.