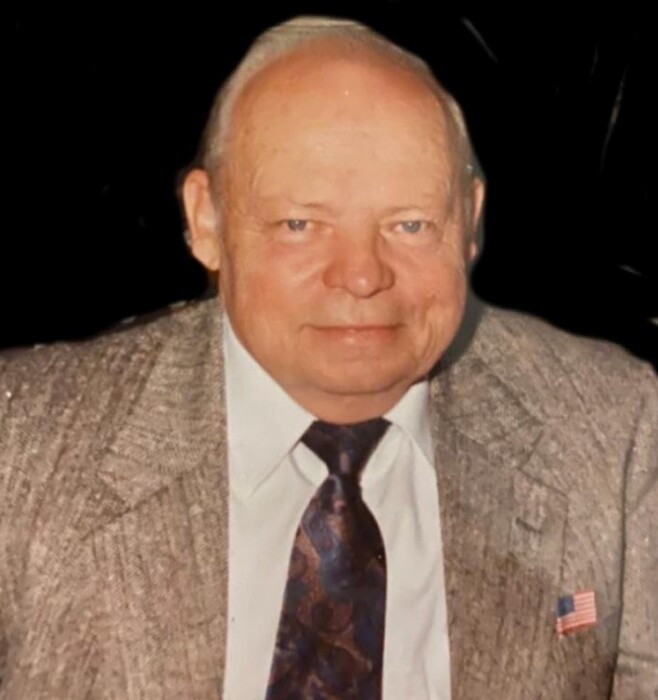 On July 4, 1959, he was united in marriage to Mary D. Rhea at the Redemptorist Catholic Church in Kansas City.

Hugh owned and operated the Grand Vending Company in Kansas City.  He was a member of the Holy Spirit Catholic Church and the Knights of Columbus, Council #8334.  He enjoyed going to the boats, traveling, and spending time with his family, especially his grandchildren and great grandchildren.

Hugh was preceded in death by his parents and three brothers, James Ostrander, Bill Ostrander, and Joseph Ostrander.

Memorial contributions are suggested to Holy Spirit Catholic Church and may be sent in care of the funeral home.

To order memorial trees or send flowers to the family in memory of Hugh Ostrander, Sr., please visit our flower store.