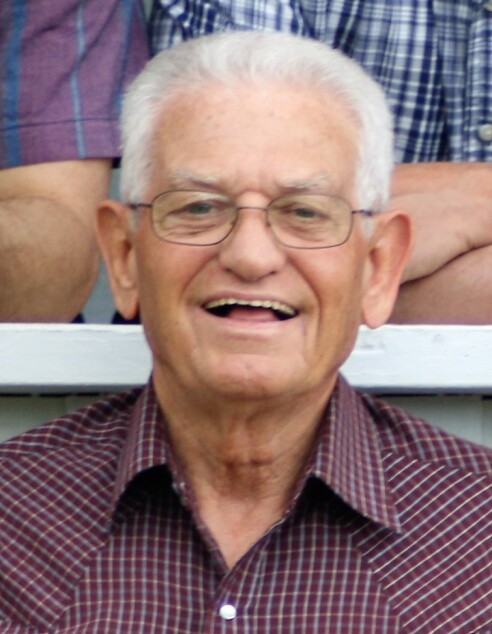 In 1957 Jack was united in marriage to Dorothy Elizabeth Kyler of Beaver Falls, Pennsylvania, and to this union three sons were born.

After graduation from high school he enlisted in the United States Air Force and served for 21 years retiring as a Major in 1974.  He served both Korea and Vietnam.

Following retirement from the Air Force Jack, graduated from the Calvary Bible College in Kansas City, Missouri, and Southwestern Seminary in Fort Worth, Texas.   After graduation he worked as a Christian school teacher, and as an interim pastor in several area schools and churches, as well as administrative positions at Calvary Bible College and Word of Life Camp in Florida.  He often remarked that teaching and preaching God’s word was the most fulfilling duty he had ever experienced.  Jack was a longtime member of the First Baptist Church of Drexel, Missouri, and most recently attended the Big Creek Baptist Church in Pleasant Hill.  Jack also served as a Reserved Deputy for the Cass County Sheriff’s Department and was the first Commander of the Sheriff’s Posse.

Jack enjoyed training and riding Arabian Horses and was rarely seen in anything other than cowboy boots.  He also loved drinking coffee and telling stories.  He never tired of family gatherings and thoroughly enjoyed his grandchildren and great grandchildren. He will be deeply missed by all who knew him.

Jack was preceded in death by his parents.

Memorial contributions are suggested to the Calvary University and may be sent in care of the funeral home.

To order memorial trees or send flowers to the family in memory of Jack King, please visit our flower store.