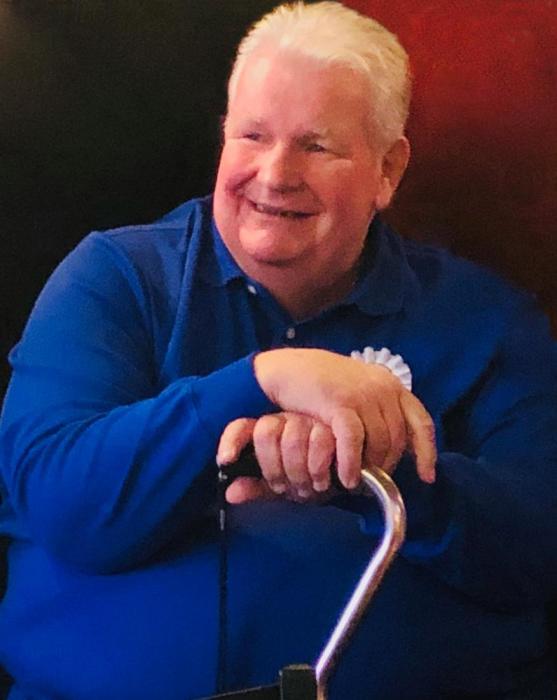 On October 16, 1968, he was united in marriage to Joyce Ann Hickey in Overland Park, Kansas.

Jack was a professional fisherman and fishing guide for the majority of his life, guiding for The Lodge of the Four Seasons and later went on to start Direct Link Promotions with his wife Joyce, all near Sunrise Beach, Missouri. He was a member of several area B.A.S.S. Clubs including the B.C.A. (Bass Catchers Association), and the Lake of the Ozarks Bass Club with whom he served as president. He was also a member o f the Sunrise Beach Chamber of Commerce. Besides fishing he enjoyed watching Westerns, American Pickers, and was an avid Chiefs and Royals fan. Jack loved popcorn, traveling, a big ol’ steak at RC’s or Jess and Jim’s, grilling out and a good cherry lime aide. He enjoyed shopping for gem stones, admiring corvettes, being on the water, teasing people and telling a good story. His sense of humor will be missed by all.

Jack was preceded in death by his parents.

Memorial contributions are suggested to the D.A.V.-Disabled American Veterans and may be sent in care of the funeral home.

To order memorial trees or send flowers to the family in memory of Jack Pieschl, please visit our flower store.