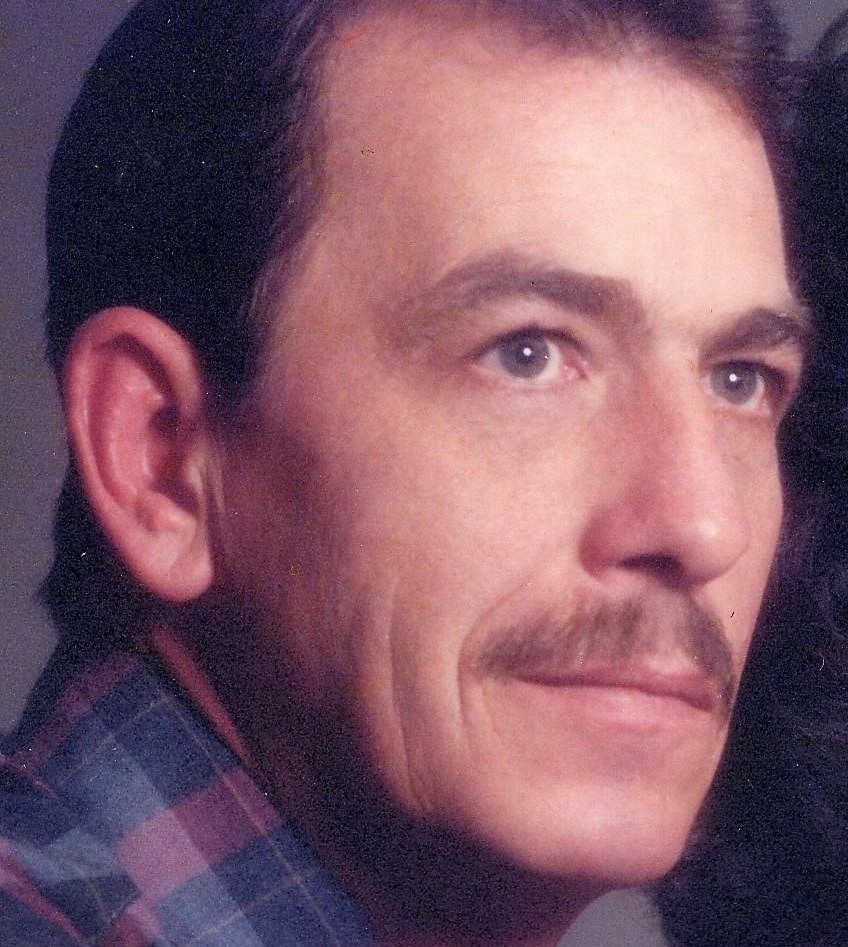 James Theodore Beebe, 77, of Pleasant Hill, was born, October 18, 1944, in Chatsworth, New Jersey, the son of James E. and Ethel (Thomas) Beebe.  He departed this life, Thursday, March 31, 2022, at the Centerpoint Medical Center in Independence.

On September 30, 1982, he was united in marriage to Pamela Gail (Creason) Ash in Harrisonville.

Jim was employed as an Assemblyman for Allis Chalmers.  He had also worked as an officer for the Pleasant Hill Police Department.  He was a member of the Veterans of Foreign Wars Post #3118.  He enjoyed golfing, mushroom hunting, fishing, and hunting. He also enjoyed watching sports, especially the Royals and the Chiefs.

Jim was preceded in death by his parents; one brother, Eddie Beebe; and two sisters, Hazel Torres and Lillian Edmonds.

He survived by his wife, Pam of Pleasant Hill; three sisters, Shirley Jacobs of Newtown, Pennsylvania, Nancy (and Dennis) Konkus of Warsaw, and Melanie Sledden of Melfa, Virginia; other relatives and friends.

Visitation was held one hour prior to the service at on Thursday, April 7, 2022, at the funeral home.

Graveside military services and interment were in the Pleasant Hill Cemetery with full military honors by the United States Army and the V.F.W. Post #3118 Honor Guard.

To order memorial trees or send flowers to the family in memory of James T. Beebe, please visit our flower store.