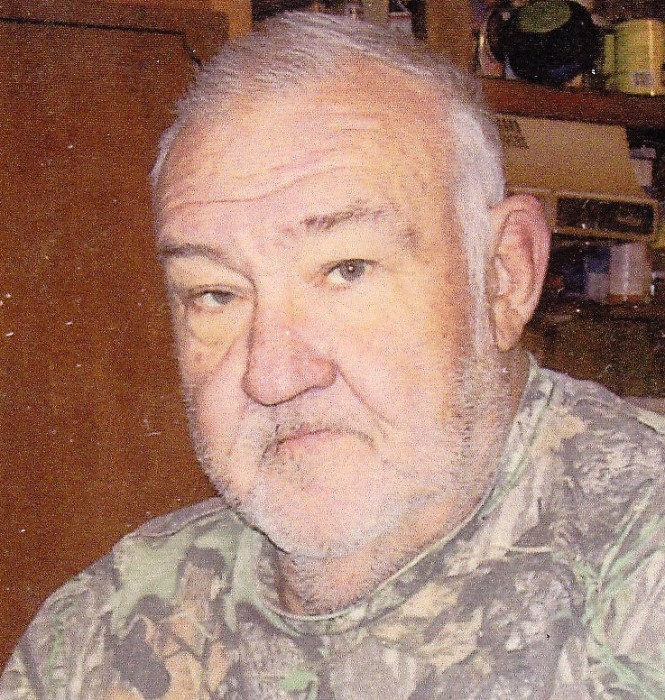 James Allen Garrett, 78, of Kingsville, was born, August 23, 1940, in Oak Grove, the son of Orville Lee and Ona Mae (Hutchens) Garrett.  He departed this life, Friday, February 8, 2019, along with his son Dennis “Bud” Garrett, at his home near Strasburg.

On December 27, 1963, he was united in marriage to Patricia Ann “Patsy” Denney in Strasburg.

Jim was employed for 40 years for the Stahl Specialty Co. in Kingsville retiring in 2002.  In his early year he had a love for coaching and playing baseball.  He enjoyed working their farm, hunting, fishing, and working word-search puzzles.  He was especially fond of time spent with his grandchildren.

Funeral services for both Jim and Bud were held Sunday, February 17, at the funeral home.  Reverend D. Kent Deubner officiated.

Visitation was held prior to the service at the funeral home on Sunday.

Inurnment will in the Strasburg Cemetery at a later date.

To order memorial trees or send flowers to the family in memory of James Garrett, please visit our flower store.